Can you Paint stone tile backsplash? 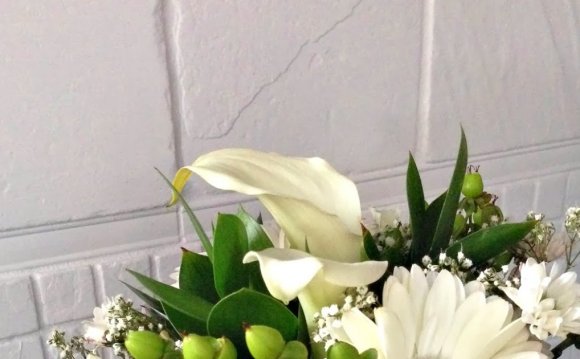 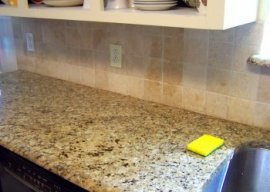 In my own fantasies, We have an attractive white herringbone subway tile,
and a housemaid that keeps everything clean after my cook prepares supper.

In reality, I have this.

A pinkish travertine that has been never sealed and has gathered it's reasonable share of skin wounds from traveling ketchup squirted onto hot dogs and frozen chicken nuggets.


I tiled backsplashes before (in ourand home), no -
it couldn't price that much doing. $75 perhaps?
But i've NO money at this time, nor do i've the time (read: energy) it would take.

Does that mean offering to reside using this meanwhile?

One Saturday this summer the desire struck and there clearly was no turning straight back.

I becamen't prepared to demo, but that didn't mean things cannot be improved.

What's the even worse thing might happen? I really could hate it?

One coat of primer.

Two coats of paint. The base advantage had been all jacked up, therefore after putting down some tape, 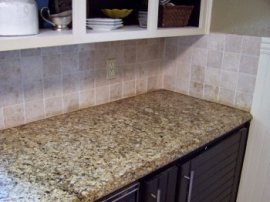 a line of paintable caulk made everything nice and even.

Behind the stove ended up being especially icky, and although used to do my most readily useful (interpretation: two seconds with a scrubby sponge plus some Dawn), there must have remain countless grease and oil left-over...

because thatis the only spot that the caulk has "cracked."

Tip: spend some time and use some TSP or another durable degreaser which means that your break doesn't show

But who cares? "perhaps not we, " stated the Hen. THERE ISN'T ANY EVEN MORE PINK.

In addition to that one-spot, 2 months later it really is supporting great.

By painting it out, it not only made the kitchen FEEL cleaner, however it made the tiles kinda disappear aesthetically. Which was...uh...kinda the complete point. 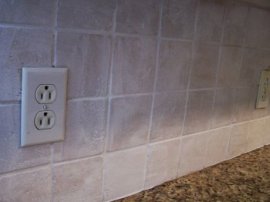 Like every household need, this home features developed with time.
Easy, cheap things made a big difference from what it appeared as if on move-in day.
Understand that? An all white kitchen area?


"There's no taste. There are not any herbs. Where would be the chips?"

Seven days later it got some personality with the addition of paint, cupboard equipment {from Ikea}, and blinds.

A year later on the wall space got changed to muted green, additionally the bottom cabinets got painted off to blend in the dish washer and (soon becoming eliminated)(I've been stating that since we moved in) trash compactor that's been utilized precisely zero times.


Then doorways arrived off.
It's been very nearly four many years since that FREE modification, and I could never ever, previously return back.
The soffits got covered with bead board to help make the cabinets appear bigger. I would love to rip them straight down altogether and do some simple shelving rather, but that will require cash AND retexturing the wall surface. Which would simply take more work than my ten minute attention period enables. Boo.

Oh - and that small connector piece above the sink came across my buddy Mr. Hammer and went buh bye. Also free.

The good news is, small things might have a huge impact. 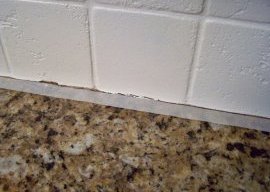 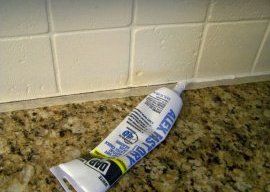 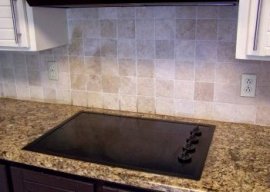 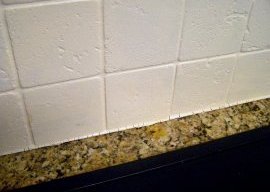